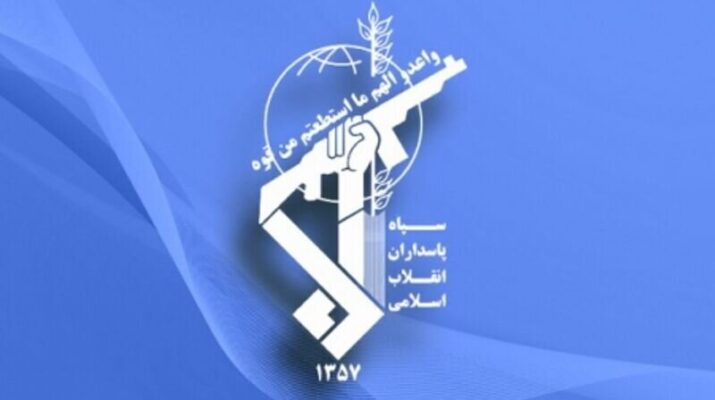 During the Green Protests, protesters demanded the removal of Mahmoud Ahmadinejad from office. Green was initially used as the symbol of Mir Hossein Mousavi’s campaign, but after the election it became the symbol of unity and hope for those asking for annulment of what they regarded as a fraudulent election.

All elections in Iran are fraudulent and they continue today. The Mullahs remind me of the Detroit Mafia from back in the 1980’s. Nothing but a band of “Cut-Throat Thugs”.

The MEK/PMOI recently have been publishing articles as a part of their coverage of the Iranian regime’s June 18 presidential elections in response of the upcoming “Sham Elections”.

Below is a copy of the IRGC protest handbook. Enjoy! 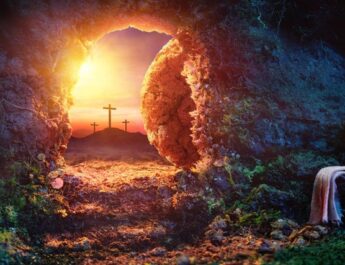 May God Bless All 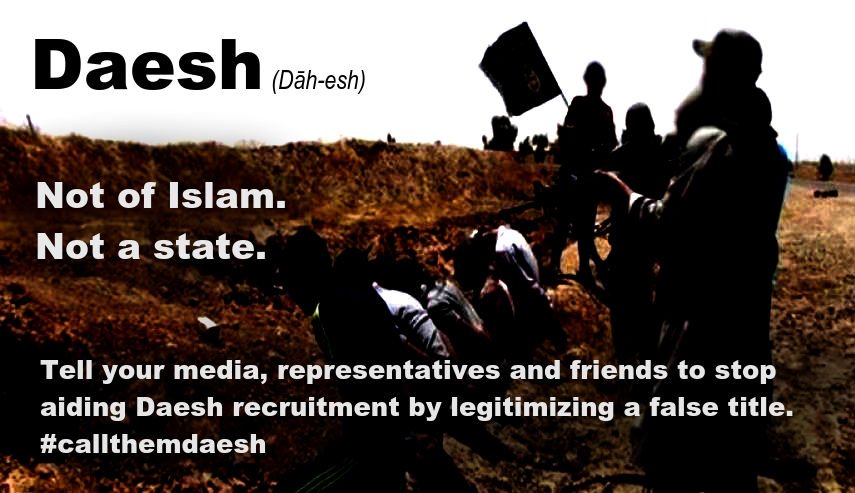